American soprano Jennifer O’Loughlin has received critical acclaim for her performances in Europe, America, and Japan. She recently celebrated her second major success in the bel canto repertoire with her debut as Maria Stuarda in the new (2018) production at Staatstheater am Gärtnerplatz. The production was a follow up to the 2015 award-winning production of La Sonnambula in which she sang Amina.
“Few sopranos can deliver music and text of this difficulty with such supreme understanding and astonishing, goosebump-raising virtuosity. The evenness of her registers, the strength of her singular vocal timbre, hypnotic and sumptuous, all contributed to an overwhelming performance.”
Jeffrey A. Leipsic (Opera News). The soprano also returned to Tokyo this season to sing Adele in Die Fledermaus with the New National Theater Tokyo.

Upcoming engagements for Ms. O’Loughlin include her debut with the RNO at the Tchaikovsky Concert Hall in Moscow singing Cunegonde in Bernstein’s Candide as well concerts with the Gottlob-Frick Society Ölbronn. In the new production of Hans Werner Henze’s Der Junge Lord directed by Brigitte Fassbaender at Staatstheater am Gärtnerplatz, she will sing Frau Hasentreffer. In December she will return to sing Haendel’s Messiah with the Baltimore Symphony Orchestra.

In 2017, Ms. O’Loughlin made her debut with the Deutsche Oper am Rhein singing Konstanze in Die Entführung aus dem Serail and with Teatro Massimo in Palermo as Tytania in Benjamin Britten’s A Midsummer Night’s Dream. In 2016 she debuted at Palau de les Arts Reina Sofía in Valencia also as Tytania in Paul Curran’s stunning production of Britten’s A Midsummer Night’s Dream under the baton of Roberto Abbado. During her time in Valencia, Maestro Abbado invited Ms. O’Loughlin to collaborate with Elīna Garanča on her Deutsche Grammophon recording entitled Revive.

A series of concert hall debuts began in spring 2015 with Pergolesi’s Stabat Mater performed with the RAI Orchestra Sinfonica Nationale in Torino followed by Carmina Burana at the International George Enescu Festival in Bucharest and Haendel’s Messiah with the Baltimore Symphony Orchestra. In 2016, she returned to Baltimore to record the Messiah with Edward Polochick and the Baltimore Symphony Orchestra which will be released on the Naxos label in September of 2018.

In 2014 with Vesselina Kasarova, Ms. O’Loughlin performed the Flower Duet from Lakme for the Red Ribbon Celebration Concert a well as singing for the opening of the Life Ball in Vienna. In 2013, she received the Maria Callas Prize for her performance of the Mad Scene from Lucia di Lammermoor at the PARIS OPERA AWARDS and was nominated as Best Female Lead by the Austrian Music Theater Awards for her performance of Cunegonde in Candide at the Vienna Volksoper.

Ms. O’Loughlin can be heard on Elina Garanča’s Deutsche Grammophon recording Revive, Acide by Haydn with the Haydn Sinfonietta Wien (BIS label), Mass by L. Bernstein with the Tonkünstler Orchestra (Chandos label) and the DVD of Rienzi at the Théâtre du Capitole in Toulouse (Opus Arte). 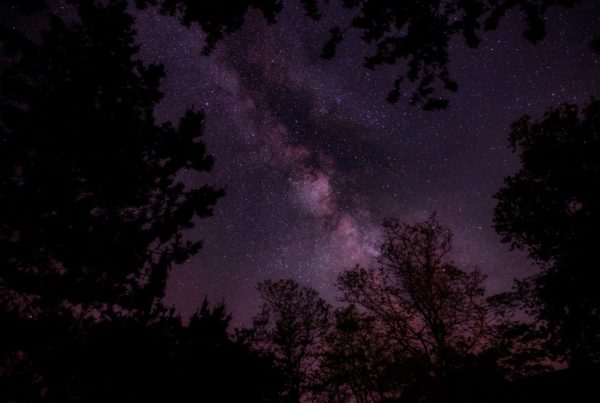 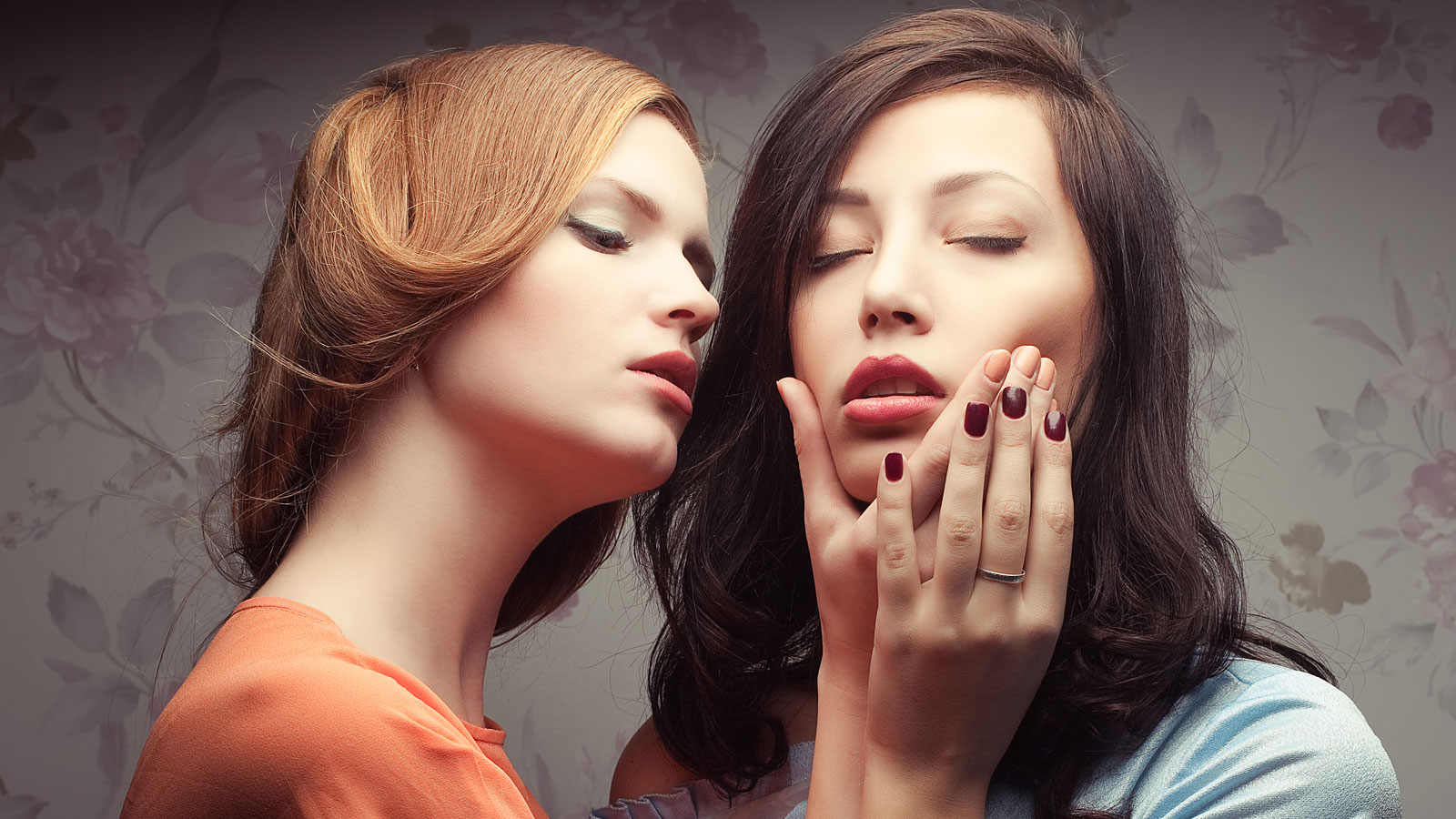 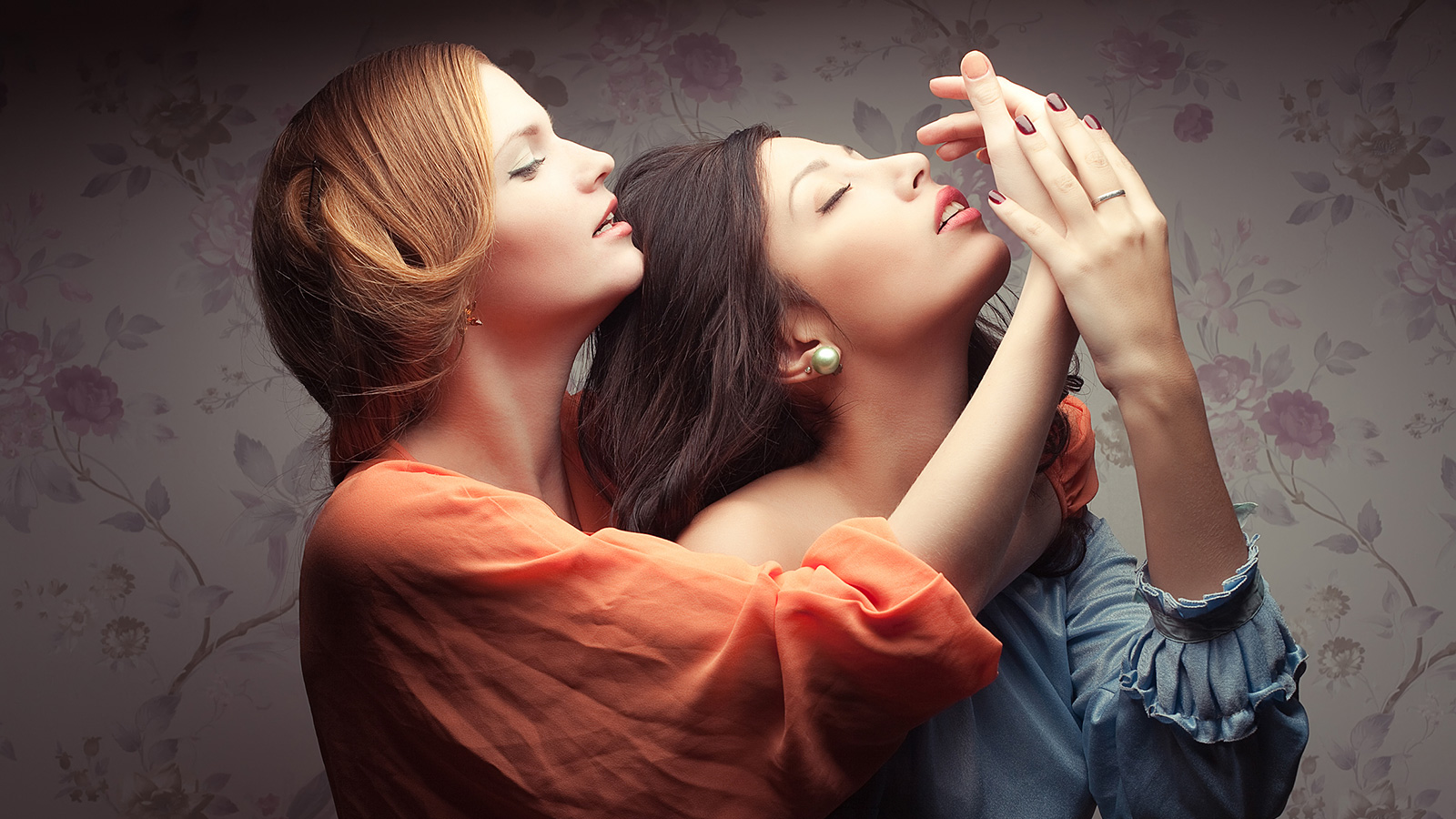