We strive to be a platform for artists to showcase their talents and connect with the entities in need of professional performing arts talent. 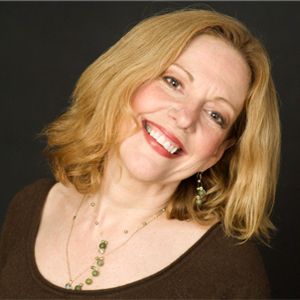 Katherine Olsen is the Founder of Encompass Arts, LLC.

Katherine has performed three times at the White House, once for President Ronald Reagan and twice for President George H. W. Bush. She has also performed at the Library Of Congress on three separate occasions. Ms. Olsen has played for the New York Shakespeare Festival and has appeared on television with the “New Tang Dynasty International Vocal Competition.” Ms Olsen had played for and adjudicated many prestigious vocal competitions including: The MacAllister Awards, The Puccini Competition, The George London Awards, The Richard Tucker Foundation, The Rehfuss Competition, The United Negro Spiritual Foundation, and Voci Verdiane-Busetto, Italy.

She was the Principal Coach and Artistic Administrator for Baz Luhrmann’s Tony Award-winning production of Puccini’s “La Bohème on Broadway.” 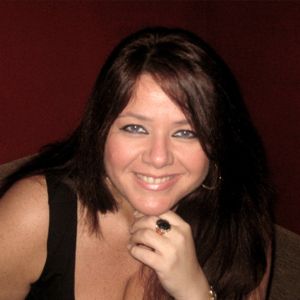 Sandra Hormozi comes to Encompass Artists with knowledge of music, business and philanthropic industries from the inside-out. Known for many years for her singing, Sandra has gone on to become an international figure in working with artists and throughout the operatic, concert and recording venues. Sandra is fluent in Italian and has a command of three others. She has extensive experience with the music industry and business world at-large in North America, Italy, Germany, France, Spain, Slovakia and the Middle East.

Ms. Hormozi’s background has given her fine-tuned appreciation for artistic excellence and the realities and practicalities of the current state of the industry. Her work with legendary operatic artists have set the bar high for artistic standards tempered with a down-to-earth work ethic. Her education was at Manhattan School of Music where she performed major rolls with the John Brownlee Opera Program at MSM, Pittsburgh Opera, Tulsa Opera, Shreveport Opera and concerts at Lincoln Center, Palazzo Pisani-Moretta in Venice and the Middle East. She was chosen for young artist programs with Santa Fe Opera, Central City Opera, Sarasota Opera and spent two years in the Pittsburgh Opera Studio with Tito Capobianco. She was a winner of the Opera Index Competition, and has received numerous other awards. 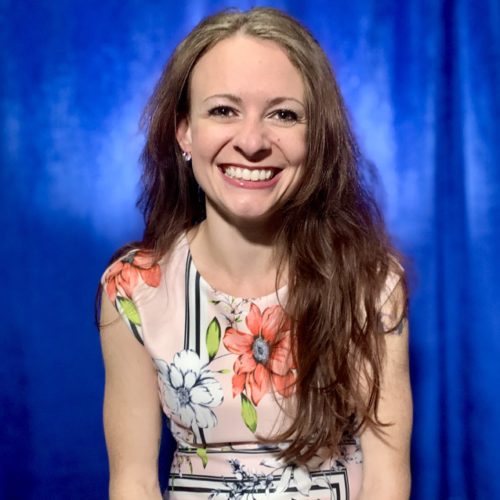 Jennifer was born into an artistic family- a fact for which she is forever grateful. Jen’s family have amassed three Tony Awards, three invitations to perform at the White House, various TV shows, as well as performances at The Metropolitan Opera and opera houses all over Europe and Asia.

Having made her stage debut in New York City in the opera, ”Amahl and the Night Visitors,” at the age of 9 months, Jennifer began her life in the arts. She appeared in eight other operas in New York, and Florida, before the age of 10. Jennifer’s biggest highlight was performing in Baz Luhrmann’s production of Puccini’s “La Boheme on Broadway”, which also ran in San Fransisco and Los Angeles. She was a member of the Tony Award Winning Best Ensemble of the year 2003. She and the cast also performed live during the Tony Awards show. She was also a featured actor in the commercial for La Boheme on Broadway, which was seen nationwide.

Jennifer was homeschooled to afford her the opportunity to travel extensively with her mother and father as they performed all over the world, Germany, Austria, Mexico, Canada, Italy, the Czech Republic and several states in the U.S, her most favorite being Hawaii.

After graduating high school, she went to work for Universal Studios, at the Hard Rock Hotel, in Orlando, Florida. She then worked for Walt Disney World Resorts, also in Orlando. Jennifer moved back to New York to continue her studies and work as an executive assistant at the fashion house, “femme d’arems” for several years, until she began her apprenticeship with Encompass Arts. She has become a partner in EA and now divides her time between NY and her home, in Knoxville TN. 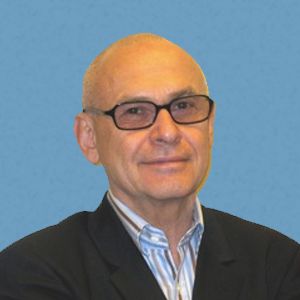 Alex Moskvin comes from the world of marketing and business where his career of over 30 years spans Europe, the United States, Latin America and the Far East working to help companies and organizations to innovate successfully. Alex’s love for all things opera was first cemented in 1965 when he experienced the astonishing talents of Joan Sutherland and the young Luciano Pavarotti with the Sutherland Wllliamson Opera Company in Australia. Alex brings his talents, experience and passion in representing artists in all aspects of their careers. 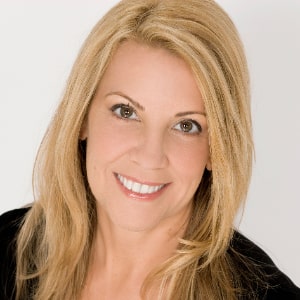 Andrea delGiudice is proud to join the EA team as a consultant. Her professional credits include an International career in Europe and the United States as a leading soprano. Theaters include the Scottish National Opera, Munich State Opera, Liege Opera, Opera Bonn, Edmonton Opera, Austin Lyric Opera, DiCapo Opera Theater and Arizona Opera. Her verismo roles include the Puccini and Verdi heroines alongside renowned artists such as Placido Domingo, Johan Botha, Sherill Milnes, Alexei Steblianko, and Nicola Martinucci. Andrea has been a featured concert soloist at Boston’s Jordan Hall with some of Boston’s leading soloists, and WGBH's “Morning Classics” in Richard Strauss’ Four Last Songs as well as original works including Shema by composer Simon Sargon.

Andrea currently serves as Founder and Director of New York Opera Collaborative, Director of Vocal Arts at the Narnia Festival in Narni, Italy, and Vocal Director at the Neighborhood Playhouse of the Theater in New York City.

In her directing Debuts, she recently made her directing debut at the Axelrod Theater in her edgy conceptual production of Verdi’s La Traviata and Bizet’s Carmen. 2021 brings her double bill of Suor Angelica and the world premiere of “Pieta” music by Jake Landau and libretto cowritten with Andrea; and her new concept production of Purcell’s Dido and Aeneas at Syracuse University.

Ms. DelGiudice previously served as Artistic Advisor and Voice Faculty at the Tuscia Opera Festival in Viterbo, Italy. Ms. DelGiudice is an accomplished pianist and fluent in Italian. College Faculty and Resident Artist appointments include Syracuse University, Dean College, Salem State College, Stonehill College and Massasoit Community College in Massachusetts. She was Founder and Artistic Director of Operatunity in Boston, a conservatory opera -training program for musically merited children at the Orpheum Theater in Foxboro, Massachusetts.

“I credit Andrea DelGiudice for the foundation of my vocal technique. She truly understands the Italianate bel canto method of singing, and takes a deliberate, methodical approach to building a sustainable vocal technique. Her knowledge and dedication as a voice teacher are of the highest caliber in the world today. I am ever grateful for our work together, which has provided the necessary technical stability for a demanding performance career.”
- RAY CHENEZ ,Internationally acclaimed Countertenor

“ …The most impressive individual performance in this Trittico came from, Andrea DelGiudice, who has sung leading verismo roles throughout North America and Europe, and was a thoroughly convincing Giorgetta. Her work was impressive for its detail: from moment to moment, she inflected her complex spinto sound to elucidate Puccini's musical and dramatic intent…”
- OPERA NEWS

“… A voice of astonishing power and beauty….”
- NEWCASTLE JOURNAL, England